Well, it was actually a foggy cloud layer instead of actual rain. That didn't come until getting out to Christchurch and even more so in Los Angeles when it was pretty much flooding.
A little more than a month ago I was trying to get out of Antarctica and to my brother's wedding when clouds, boomeranging airplanes, and Christmas got me delayed in McMurdo for seven days. I was pretty bored and unhappy to be there at the time, but I was able to make it out and take some pictures to pass the time. 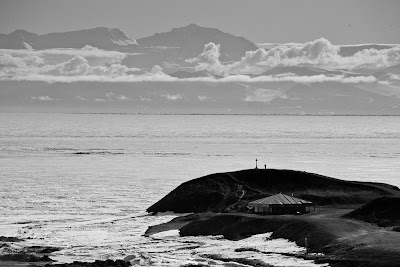 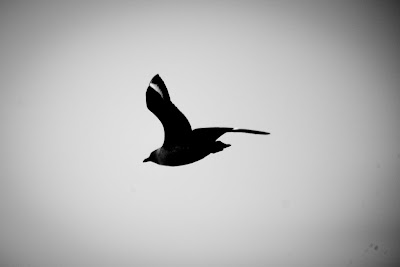 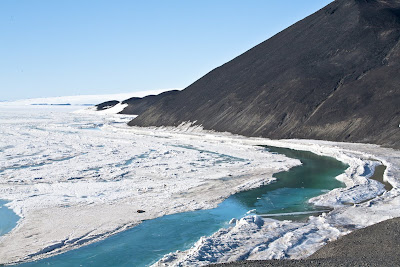 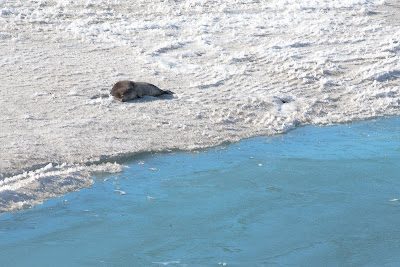 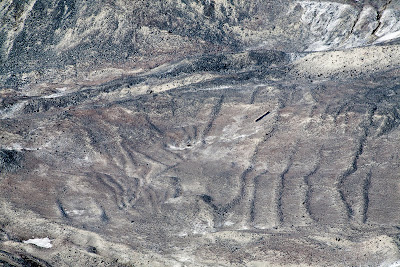 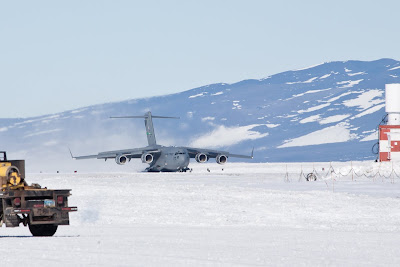 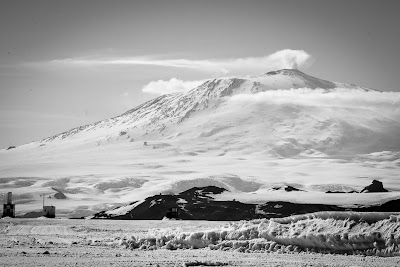 I braved traffic this weekend and went up to Loveland with Eric on Sunday. It was pretty windy on top of the divide, but we found some sun and soft powder in the shelter of the trees. The top of the lifts were pretty burly though... 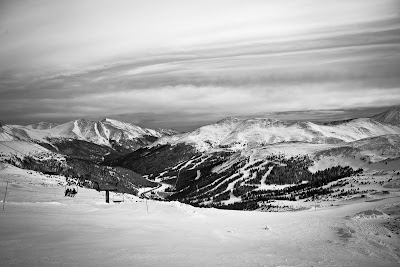 Looking back toward Denver from the top of the Great Divide. The south side of Loveland can be seen and I-75 snaking it's way Eastward down the mountains. The ski resort actually straddles the Eisenhower Tunnel. South off the highway, I-6 can be seen heading around the ski area and up to Loveland Pass itself. 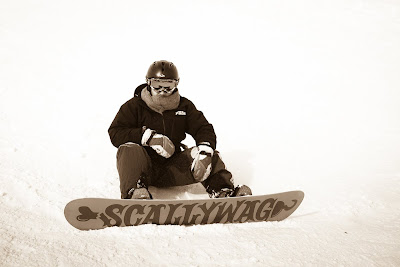 The 'Scallywag' and Eric waiting in the wind at the top of the divide. 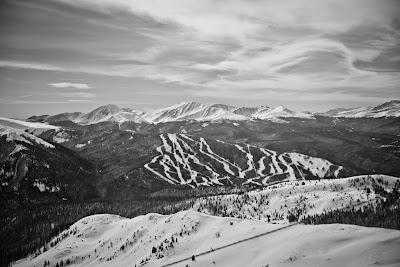 Keystone as seen from the top of Loveland. 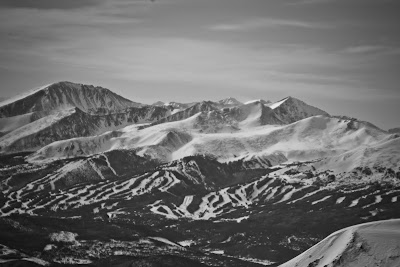 Further southwest, Breckenridge can be seen from the top of Loveland on the Great Divide.
Posted by Cully at 6:05 PM No comments: